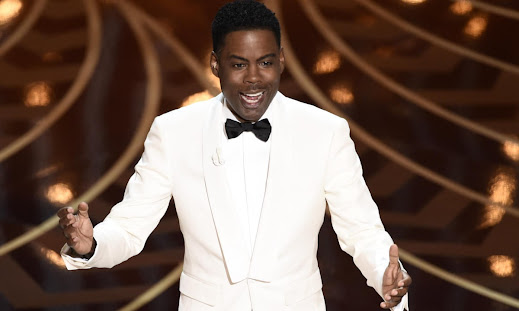 From Chris Rock’s take on #OscarsSoWhite to Sacha Baron Cohen bringing back Ali G, here are the night’s most memorable lines

Source: Romania Tourism – What you should know before visiting the land of Count Vlad Dracula – the Land of Death 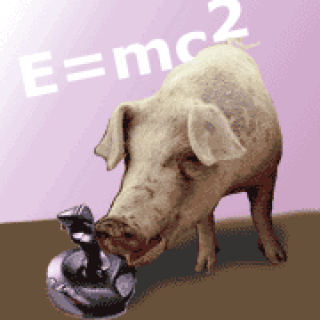 Norway is ready to abandon the Geneva Convention if Sweden collapses.The border will be closed by force, and Swedish refugees will be rejected without the possibility to seek asylum. „We are prepared for the worst,“says Prime Minister Erna Solberg.

There is such an imminent danger that the Schengen agreement, and the asylum system in Sweden will break down, that Norway must have an emergency legislation in place in case it happens, believes Norway’s Prime Minister Erna Solberg. Therefore, she has crafted a law that will allow for Norwegian authorities to reject asylum seekers who do not come directly from a conflict area.

This means that asylum seekers who want to come to Norway from Russia, but also from the other Nordic countries, will be denied the right to seek asylum, which otherwise is anchored in the UN Refugee Convention.

„It is a force majeure proposal which we will…