Cannibalism, drowning, and crucifixion: just some of the horrors described in first-hand accounts of British people’s experiences at the hands of the Nazis during World War Two which were released on Thursday in the UK.

The long-sealed testimonies — contained in applications that UK nationals made to a Anglo-German Nazi Persecution Compensation scheme between 1964 and 1965 — also reveal the struggle of many of those who suffered to meet the strict criteria necessary to get remuneration.

Out of 4,206 people who applied for compensation, only 1,015 were successful. Many were subjected to months or even years of questioning about their experiences or backgrounds before being refused.

The accounts given included one from Harold Le Druillenec, who was the only British survivor of Bergen-Belsen concentration camp, where he was imprisoned for 10 months. Le Druillenec went on to give evidence at the Belsen Trials.

He wrote: „All my time here…

“Every person has two homelands,” the French archaeologist Andre Parrot once commented ; “His own and Syria”. T.E Lawrence (of Arabia), who spent a great deal of time explor… 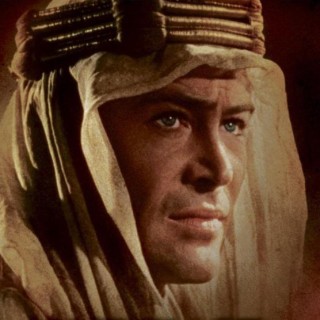 “Every person has two homelands,” the French archaeologist Andre Parrot once commented ; “His own and Syria”. T.E Lawrence (of Arabia), who spent a great deal of time explor…

Source: PALMYRA of the Centuries: The History, the Fall & the Restoration…

A New Right To Secrecy For Companies, And A Dangerous EU Legislative Proposal Which Must Be Rejected Original Source: Corporate Europe Observatory The proposed EU legislation on “Trade Secrets Protection”, which the European Parliament will vote next April 14, creates excessive rights to secrecy for businesses: it is a direct threat to the work of […]

via The Hidden Dangers of Trade Secrets Protection — Raging Bull-shit 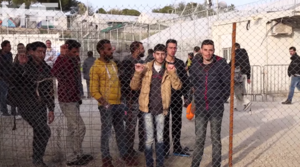 ‚But if you take the movie symbolically, the movie is kind of a primer on what fucked America up in the first place: delusional Christian assholes stealing the land and then using their obsessive and insane religion to create a dogma of hate and intolerance.‘

If you plan on heading to the movies to check out Robert Eggers’ The Witch, you better hurry. It most likely will vanish before even having a chance to get stoned to death by the general public. Most people have flocked to the film expecting a standard Hollywood shocker horror film. Sure, it could be a crap movie, but at least it would provide screams and squirms and squirts of blood and guts.

Audiences have been gravely disappointed and confused by what they have found in The Witch. Sure, it’s a horror film…