#AceNewsReport – June.30: Facebook Is and Has Been Silently Listening to Everything You Say — Here’s How to Stop It : The Daily Sheeple. Editor’s Note: This would explain why you might be speaking about something out loud near your phone, then an ad pops up on facebook soon after for the exact thing you […] […]

via #SECURITY: Did you know that your Facebook mobile app has complete access to your phone’s microphone in US But guaranteed it will becoming to your country soon – @AceNewsServices — Ace News Services — HumanSinShadow

ISTANBUL — A Turkish official says two explosions have rocked Istanbul’s Ataturk airport, wounding multiple people. The official said Tuesday it was unclear whether the explosions were caused by bombs or a suicide attack. The official spoke on condition of anonymity in line with government protocol. Turkish media reported the sound of gunfire at the…

Recently, Solitary Watch had the opportunity to sit down with “X,” a former corrections officer who spent almost two years working on a segregation unit in Pennsylvania. (The guard requested comple…

‚Safe sex packages‘ including an informative leaflet will be distributed to all new inmates in Austria’s prisons.

The ’safe sex‘ packages contain condoms, lubricant, a toothbrush and toothpaste, as well as a leaflet with information about safe sex practice, Austrian newspaper Heute reported on Tuesday.

The leaflet has pictures of stick figures in sexual positions, to show how infections can occur.

„The take-care package, including information, is an important message about preventing infections, especially HIV and hepatitis B and C. Health is our priority,“ a spokesperson for the Department of Justice, Britta Tichy-Martin, said, according to Heute.

The package will be available in 13 languages, including German, English, French, Arabic, Chinese and Swahili, reflecting the various nationalities of Austria’s prison population.

In 2014 a whistleblower revealed that some long-term prisoners in Krems Stein prison in Lower Austria have been issued with 1000 Cialis-brand erectile-dysfunction drugs.

The story mentioned Cialis, which is prescribed as an erectile-dysfunction treatment, as an ‚aphrodisiac‘, and expresses puzzlement at the motivation for the unusual clinical regime.

An employee received the order for 1000 doses of the 5 mg potency pills, which he found highly suspect.  According to Heute, the employee explained that „We only carry out the arrangements of the medical management.  Why long-term prisoners receive potency pills, is a matter solely for the chief physician to know.“

Christian Lausch, justice spokesman for the Austrian Freedom Party (FPÖ), called for an investigation into and an immediate halt of the distribution of the „potency treat.“

„The fact that the taxpayer has to pay for them, makes this scandal twice as bad“, he said.

The Austrian prison system consists of the following institutions: 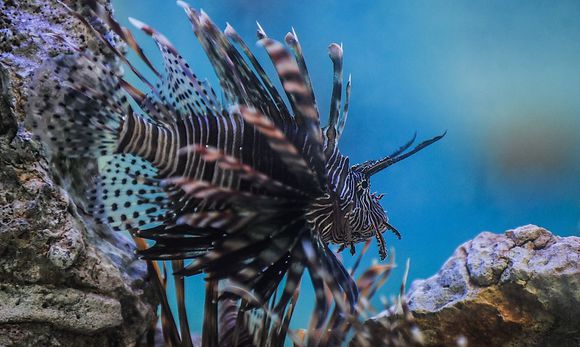