In this article, a meta-analysis is presented on 40 evaluation studies of early prevention programs for families with young children at risk for physical child …

Source: Global Grand Challenges Summit 2019 Will Bring Over 900 Engineers to London to Address ‘Engineering in an Unpredictable World’

via Croatia: Majority (Croat) Rights Vs. Minority (Serb) Rights — Croatia, the War, and the Future

via Croatia: Majority (Croat) Rights Vs. Minority (Serb) Rights — Croatia, the War, and the Future

Sanders Goes to Bat for Omar, Raises Money for Her Re-Election Campaign 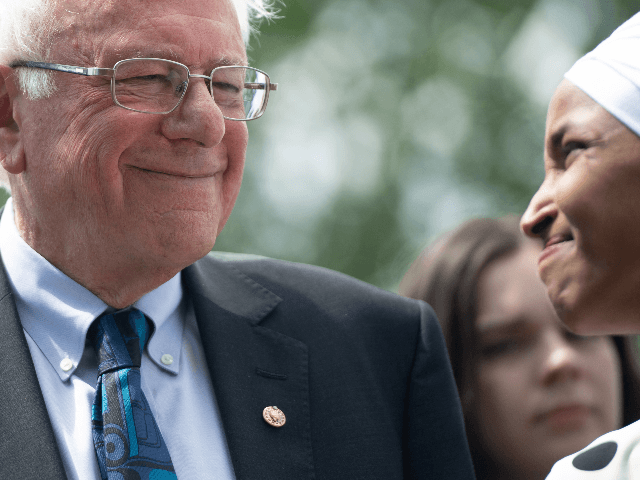 Following Elisabeth Fritzl’s freedom on the 26th April 2008, the world was confronted with the horrifying reality of the nightmare she had been forced to endure for 24 years. Held captive in a cellar by her own father, just metres below the house where the rest of her family lived, she was regularly raped during her imprisonment. While the family remained oblivious to the hell she was enduring, Elisabeth bore seven of her own father’s children. But how did this torturous father manage to keep his horrific secret for so long?

It’s bad enough that every government agency now conducts surveillance and sweeps up data continuously.
However, consumers continue to welcome surveillance directly into their homes, which only further builds and improves upon artificial intelligence systems.
Truthstream Media breaks down where this is all headed if people don’t reverse course.

Do People Realize They Are Creating Their Own A.I. Overlords?