Shechaim's News of the Day

Six of those 29 served in the Navy, and five even had ships named after them.
https://aquaiaquineblog.blogspot.com/2019/08/29-american-presidents-served-in.html
And still,
thousands of my military brothers and sisters
voted to him and are planning doing so again!
What’s up with that?
https://www.military.com/history/29-american-presidents-from-military.html
United States Presidents Who Served in the Navy (Part One)
Brooke Griffin Aug 29, 2019
The 2020 Presidential campaign season is upon us,
so let’s talk about some United States Presidents that have Navy background. Shall we?
Out of 45 presidents,
29 of those men have served in a branch of the United States military.
Six of those 29 served in the Navy…

For plutocrats, this summer has gotten a bit scary. Two feared candidates are rising. Trusted candidates are underperforming. The 2020 presidential election could turn out to be a real-life horror movie: A Nightmare on Wall Street. “Wall Street executives who want Trump out,” Politico reported in

via Breaking: Starving Cattle on the ‘Julia AK’ Have Now Been Fed and Watered. — Serbian Animals Voice (SAV)

Democratic values and environmental sanity both will be well served by bringing Bolsonaro to heel. He has certainly earned it. 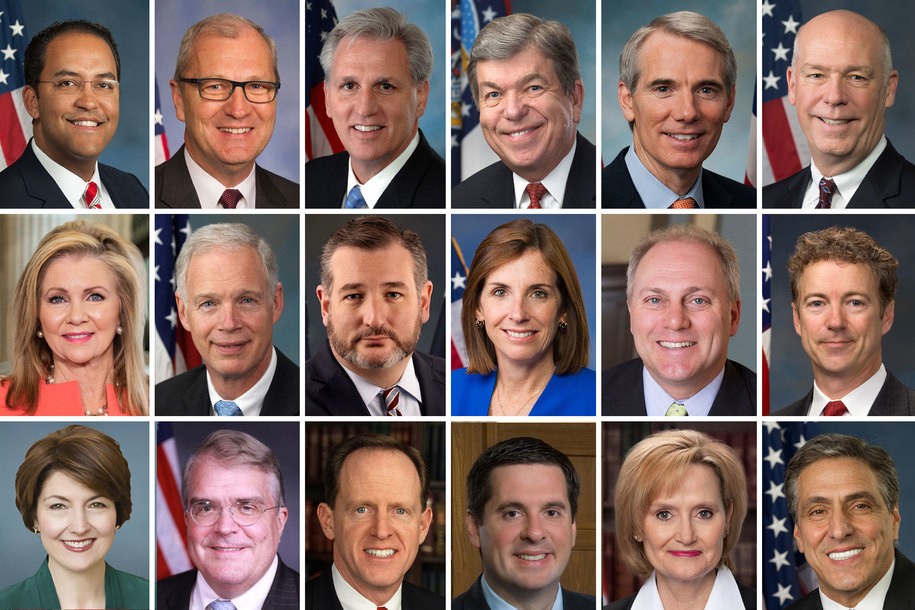 There’s so much money in violence.

There’s so much money in violence.

A couple of years ago I wrote a quick piece on the top Republicans receiving the most career NRA and gun lobby money. That list showed you how over their careers people like Sen. John McCain—who has since shuffled off this mortal coil and Reps. like Barbara Comstock—who lost her reelection bid in 2016 under a blue wave of change—pulled in hundreds of thousands and even millions of dollars from the gun lobby. Some of the Republicans on the list have moved into private life to make some more money, with hopes they can reemerge down the road hiding dried blood stains and the faded smell of corruption, like Wisconsin’s Paul Ryan. And while hundreds of thousands and millions of dollars seem tame over a career, keep in mind that these are the numbers not hidden deep inside of PACs that are untraceable. The price of sitting on one’s hands while children are murdered and families destroyed continues to be relatively cheap. And while some of these names no longer count as elected officials, MarketWatch points out that 98% of gun groups and the NRA’s targeted candidate money continues to go to Republicans.

So here is a top 20 list of congressional representatives taking the most money in recent years from the gun lobby, according to OpenSecrets.Org. These are numbers from the 2017-2018 election cycle and while some of these folks are no longer in office (in italics), the damage they’ve done in the name of blood money endures. …