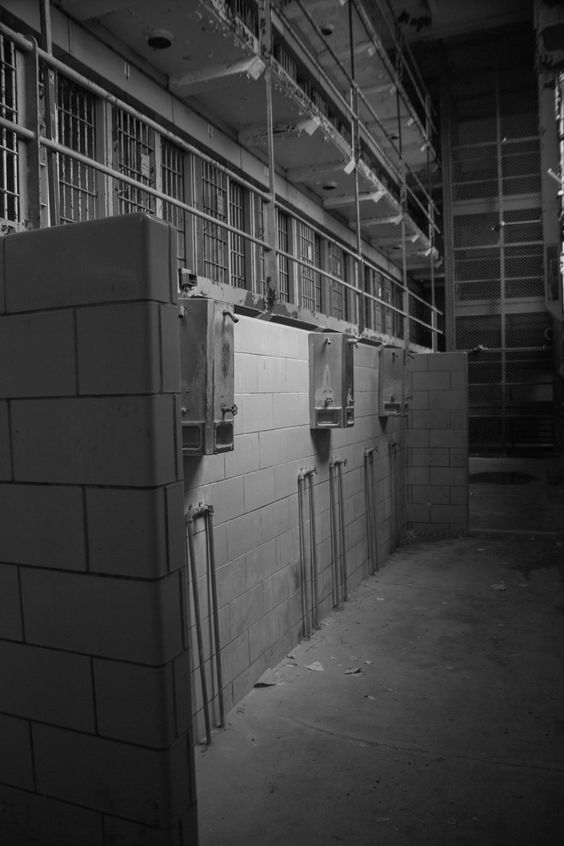 coopercreativearts.smugmug.com
Paul & Michele Cooper Photography. Specializing in portrait, event and lanscape photography. Located in Edinboro, PA. What can we create for you?

„Even under the best-case scenario, hundreds of millions will face food insecurity, forced migration, disease, and death.“

In ‚climate apartheid‘, rich will save themselves while poor suffer: U.N. report
By Tom Miles
June 25, 2019 „Information Clearing House“ – GENEVA (Reuters) – The world is on course for „climate apartheid“, where the rich buy their way out of the worst effects of global warming while the poor bear the brunt, a U.N. human rights report said on Tuesday.
The report, submitted to the U.N. Human Rights Council by its special rapporteur on extreme poverty, Philip Alston, said business was supposed to play a vital role in coping with climate change, but could not be relied on to look after the poor.

Source: Opinion –  In ‚climate apartheid‘, rich will save themselves while poor suffer: U.N. report

Researchers at the University of Washington have developed a new tool to monitor people for cardiac arrest while they’re asleep without touching them. A new skill for a smart speaker — like Google Home and Amazon Alexa — or smartphone lets the device detect the gasping sound of agonal breathing and call for help.

An audiovisual Twitterstorm performed by our feathered fellows.
Keep the birds on singing: like and share the clip.
http://www.shakeup.de

As Georgia prepares for the 1500th execution in the

since 1977, I hope you’ll read my latest piece. (Note: This will be published in a # of different publications including in the next Church  of England newspaper.)
#DeathPenalty #AbolishTheDeathPenalty

In “How to Convince Americans to Abolish the Death Penalty,” Amherst College Professor Austin Sarat asserts “important lessons about how abolitionists can be successful around the country” can be…