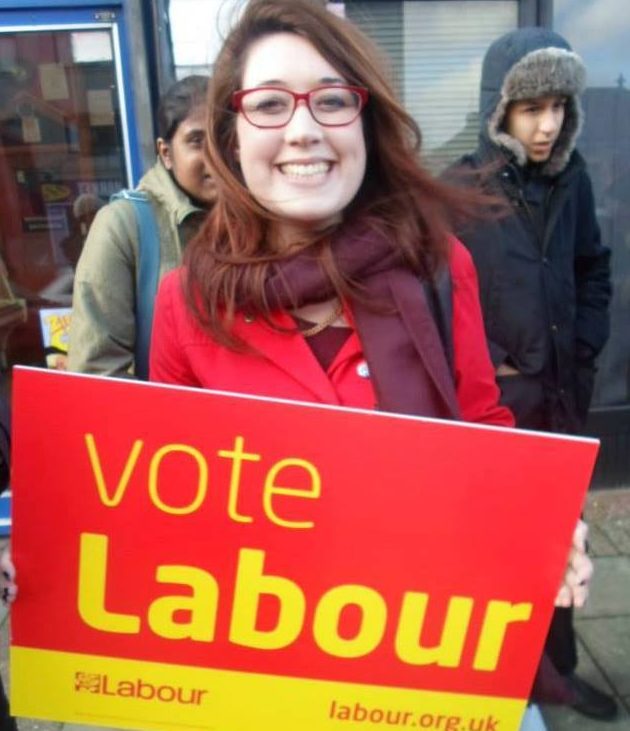 By Rhea Wolfson in Scotland:

Over the past few weeks, I have been delighted to receive support for my candidacy for Labour’s National Executive Committee (NEC) from a broad spectrum of opinion within the party, including nominations from dozens of Constituency Labour Parties (CLPs). It is clear that many members want to see me elected to the NEC.

However, I am now concerned that a faction of the party are trying to take that option away from the membership. To appear on the ballot I needed to secure, amongst other things, the nomination of my home CLP.

Last night Eastwood CLP, where my family home is, met to nominate candidates for the NEC. It was proposed that, given I am currently a member of the CLP, there would be a straight vote…

Fighting for justice means fighting for justice
for all of us and not playing around with the
colour of skin.
Focus on justice. i am a scientist for educ./psychoanalysis/art - and frankly speaking a savant -
discovered that I can do more with blogs & social networks
for humans in shadow, children in shadow, animals in need et al -
I have some more blogs, please, visit them
p.e.: www.childreninprison.wordpress.com
www.schweingehabt.wordpress.com
colouredjustice.wordpress.com
Curi56blog
et al.
I am glad to meet YOU here:
Annamaria
thank you
Annamaria